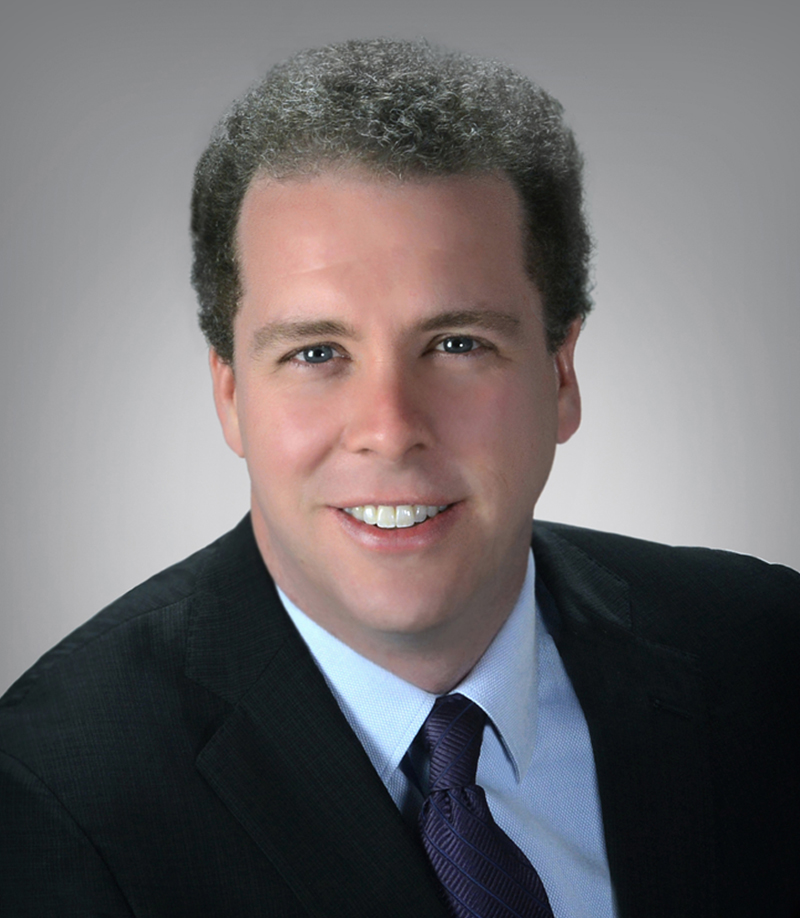 Ryan McConnell is a former federal prosecutor in Houston who serves as a trusted advisor to Fortune 500 clients and startups in industries ranging from advertising to energy around the globe. The firm represents the world’s leading brands.

Ryan’s practice focuses on governance and litigation. Ryan advises corporate boards and executives and serves as outside general counsel for technology startups. His clients call him to deal with their most difficult and sensitive problems. Companies often approach the firm to solve problems that are particularly delicate or that other firms do not know how to handle. Ryan has conducted hundreds of investigations, tried numerous cases to juries, advised boards, CEOs, and GCs on their most difficult decisions, and created bespoke governance for the world’s largest companies. Ryan worked as a partner at three international law firms before opening his own firm focused on governance and investigations. Recent experience is captured on the firm’s litigation and governance pages.

Outside of his law practice, Ryan has had a long-standing commitment to education on compliance and investigation issues. Ryan has taught corporate compliance at the University of Houston Law Center for half a dozen years with Meagan Baker Thompson. He also taught criminal procedure for several years (including while as an Assistant U.S. Attorney), and in 2011, was named faculty member of the year. His novel corporate compliance class (developed years before law schools began widely offering similar courses) was featured on the Wall Street Journal’s Law Blog and other trade publications for its innovative approach to teaching compliance as a process framework as opposed to viewing compliance through the lens of one specific subject matter. Ryan has written several law review articles on corporate charging and contributes to Corporate Counsel magazine, where he discusses compliance and risk issues as well as other regulatory and in-house legal topics and interviews preeminent executives and directors.

Ryan regularly speaks at conferences around the U.S. on risk-based compliance programs, including the Directors’ College at Stanford University in Palo Alto. In 2018, Louisiana State University approached Ryan to help them build an Ethics Institute and serve on the organization’s Advisory Board. From 2011 to 2013, Ryan organized an Ethics and Compliance Symposium at the University of Houston Law Center that included presentations from global thought leaders and received national attention in publications ranging from Corporate Counsel to the Wall Street Journal. In 2011, he led an empirical study that analyzed the codes of conduct of Fortune 500 companies (that the University of Houston Law Center took over in 2014) with three years of data on corporate codes of conduct. His novel research on deferred and non-prosecution agreements was mentioned in two separate New York Times articles and cited by Congress in an effort to institute reform for corporate charging. Ryan is annually named in the Who’s Who global list of Business Crime Defense lawyers.

Ryan previously served as an Assistant U.S. Attorney in Louisiana and Houston. As part of the U.S. Attorney’s Office Organized Crime Strike Force in Houston, Ryan tried over a dozen criminal cases (many with firm lawyer Matthew Boyden) and conducted significant grand jury investigations of international scope on matters ranging from violations of U.S. trade laws to complex fraud. He also regularly briefed and argued before the U.S. Court of Appeals for the Fifth Circuit. In addition to his trial work, Ryan participated in the planning and execution of undercover operations to enforce U.S. trade controls as well as some of the most significant worksite enforcement investigations in the U.S. Ryan was also involved in training Department of Justice (DOJ) federal prosecutors at the DOJ National Advocacy Center in Columbia, South Carolina, including preparing DOJ training materials on criminal procedure, corporate compliance, and charging.

Ryan began his career at Shearman & Sterling LLP in New York City and as a law clerk for Judge John C. Godbold of the U.S. Court of Appeals for the Eleventh Circuit.