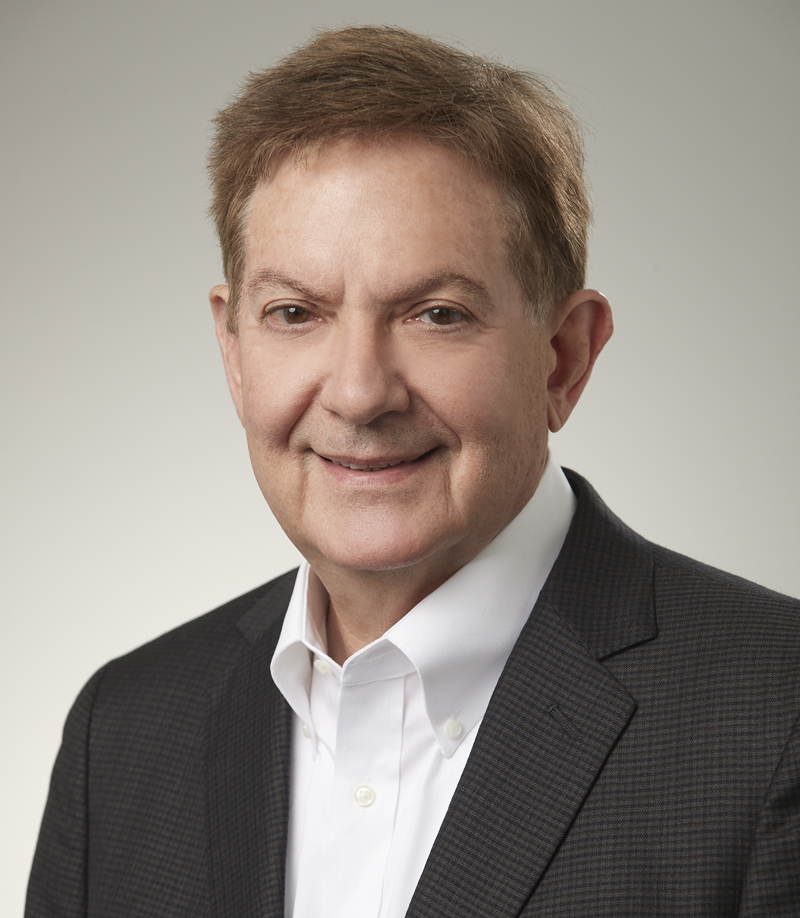 Larry Finder is one of the leading white collar criminal lawyers. In a career that has spanned over forty-five years, Larry has represented individuals and corporations in some of the highest profile matters in the country. He has also been tapped to lead matters of significant public interest, for instance, by the U.S. Court of Appeals for the Fifth Circuit to investigate and litigate the judicial misconduct of a federal judge, which resulted in the judge's impeachment by the House of Representatives and conviction in the Senate.

Larry’s career began in Chicago, Illinois as a state prosecutor, followed by years of service in the U.S. Department of Justice (DOJ), culminating with appointment as the U.S. Attorney for the Southern District of Texas in 1993. His work in Chicago as a well-known prosecutor has been featured on numerous television series, including a popular Netflix show. After leaving the DOJ, Larry spent nearly thirty years as a partner at two global law firms.

In private practice, Larry has represented clients all over the world on their most important matters. He is a key advisor to corporate leaders and boards on their most sensitive problems. Larry’s practice includes criminal and civil investigations (including internal investigations and defense of government investigations), parallel proceedings, grand jury practice, and trial practice. He routinely handles matters relating to all types of fraud (civil and criminal), the Foreign Corrupt Practices Act (FCPA), anti-bribery, criminal environmental offenses, criminal immigration offenses, criminal food and drug offenses, and corporate compliance counseling. Each year he is recognized as one of the world’s leading white collar lawyers by numerous publications, including Chambers USA, Best Lawyers, Who’s Who Legal, and Martindale Hubbel AV Preeminent.

In addition to his private practice, Larry has served as a board member for the Harris County Hospital District for over twenty years. He also chaired the Harris County Public Defender Board of Directors and was a member of the Practitioners Advisory Group for the United States Sentencing Commission. He has taught courses on virtually every white collar and compliance topic. His academic work and law review articles on white collar crime (including deferred and non-prosecution agreements co-authored with Ryan McConnell) have been cited by numerous academics, judges, the media, and Congress.